Home About Us Ideals Of Siddhant School Of Yoga

Ideals of Siddhant School of Yoga

Yoga is presented here in this society by some great yogis for the sake of better humanity. Yoga practice, yoga teacher & a yoga school cannot stand-up without help by a living yogi. Real Yoga is very much related to a living Yogi or a Master, it is not much concerned with yogic scripture or yoga teacher. So yogic practices must be practiced under the guidance of a living yogi.

Siddhant School of Yoga always likes to be in touch with some living legends some spiritual master & great yogis to get the right information & experience about yoga and yoga courses. They all are helping us from their heart, but out of them, very few have allowed us to introduce them here on this website. Our Ideals have a great experience as well as goodwill for mankind 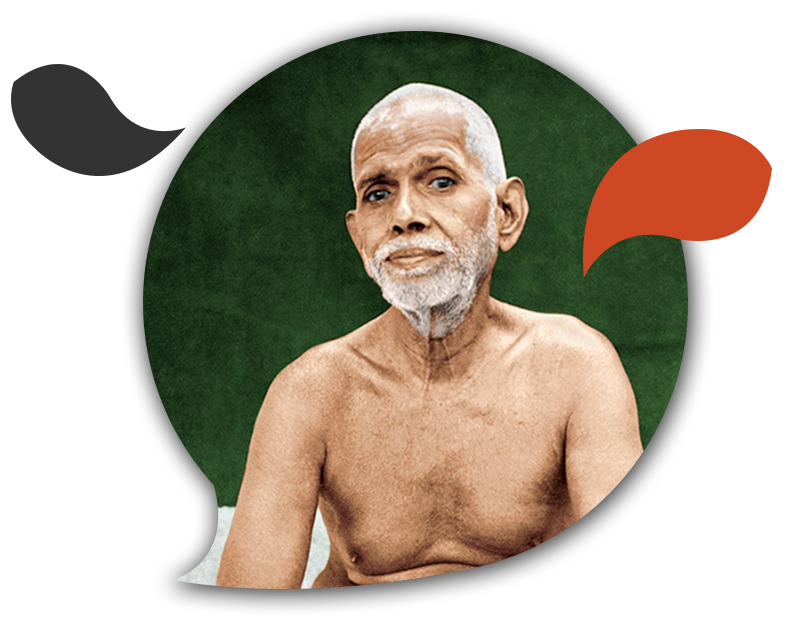 Bhagavan Sri Ramana Maharshi is regarded by many as one of the most influential and important spiritual figures in the world of the twentieth century. A self-realized master who got enlightened at the age of seventeen taught the very essence of the non-dualistic nature of existence (Advaita-Vedanta). He was symbolic of the value he stressed of silence as a tool to reach a higher potential in life. In his presence and also after he left his body, people got realized by the sheer vibration of silence he anchored in his illustrious Sri Ramana Ashram in Tiruvannamalai. We at Siddhant School of Yoga, take his lessons of self-inquiry by silence as one of the core principles to growth.

Be Good, Do Good, Be Kind, Be Compassionate. Serve, Love, Give, Purify, Meditate and Realise. This was the prime teaching of Swami Sivananda which still vibrates in the workings and belief of any man who has ever got an inch of his teachings. His academy for Yoga and Vedanta Studies, hospitals and other establishments provide free service for people from all walks of life without discrimination, with compassion. Siddhant School of Yoga acknowledges Swami Sivananda and his relentless effort to uplift society from the root level by the path of action or Karma Yoga. We idolize him as an omnipresent figure of socially responsible consciousness. We are inspired to serve. 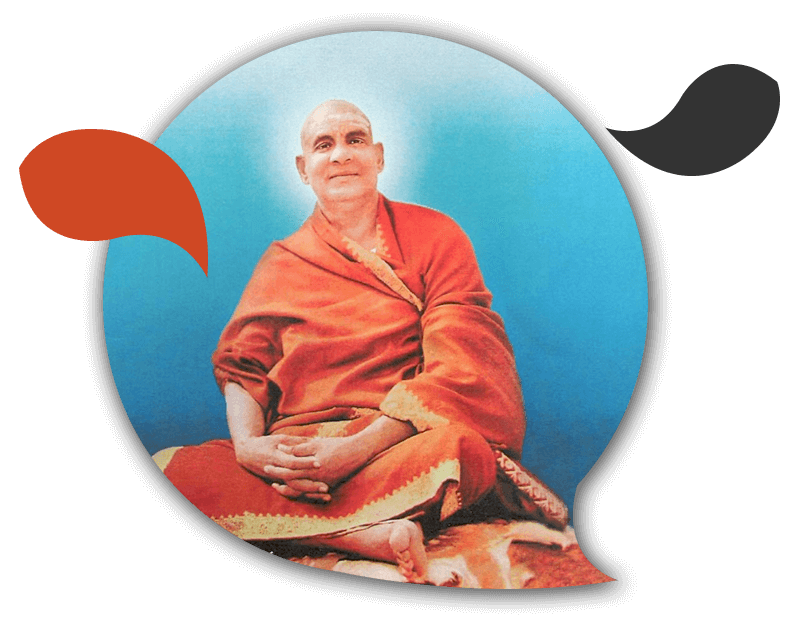 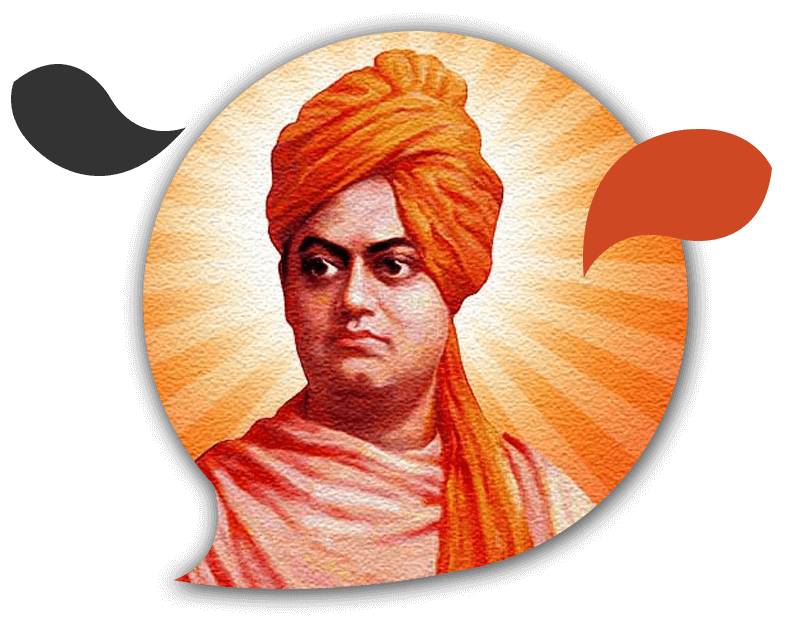 Swami Vivekananda, a disciple of Sri Ramakrishna is a world-renowned spiritual leader who came into the limelight when he represented Hinduism at the first World Parliament of Religions in Chicago in 1893. He is an idol for the world community for his visionary sublime leadership qualities aimed at the evolution of humanity. His aim was to spread the message of comprehensive values as a whole rather than individual development. His charitable organization Ramakrishna Mission is one of the biggest and widespread philanthropic establishment in the world. Siddhant School of Yoga deeply respects this master for his outstanding leadership quality, taking him as the ideal for a complete leader. “Take risks in your life. If you win, you can lead. If you lose, you can guide.”

Swami Shashwat Ji was born in 1985 in the Dhar district of the Narmada region in Madhya Pradesh. His parents named him “Krishna”. By the grace of God, he repeatedly chanted the name of Lord Rama from the tender age of five. He started meditating for several hours every morning and every evening at the age of seven or eight. At that time, he had three aims in life – to become a scientist, to serve his country or to search for the truth. From this young age itself, his interest grew in searching for new things and in serving others, but Swamiji also used to wonder if, after death, he would become a plant or a tree, an insect or a bug, a bird or an animal. When someone died in the village, Swamiji used to think, “This person has worked so hard, made a name for himself or herself, made money, and yet, he or she is dead. Will I also die like this one day? Will I also be cremated or buried?” It became very clear to him that no matter how much wealth, respect or status one has, death is inevitable, and it is impossible to avoid this cycle of life and death. So, he turned his mind away from everything else and completely surrendered to the love of the divine. He would spend most of his time remembering the Lord. Swamiji’s guru, Baba Shri Gajanandji Maharaj, greatly contributed to his spiritual practice. Swamiji started wandering to the four corners of India in the company of saints and holy men In the year 2007, Swamiji began a pilgrimage around the Narmada river. One evening, in 2008, he was sitting quietly under a tree on the river-bank, doing nothing in particular, when suddenly a bright light spread in him and all around him. His senses and sensations stopped, and this intense energy in the form of light spread in all four directions. It was a death-like experience; the light and the sound were so intense that he thought that his body would let go. He felt truly blissful. He was immersed in inner stillness and peace, with a feeling of profound bliss that has never left him since that day. 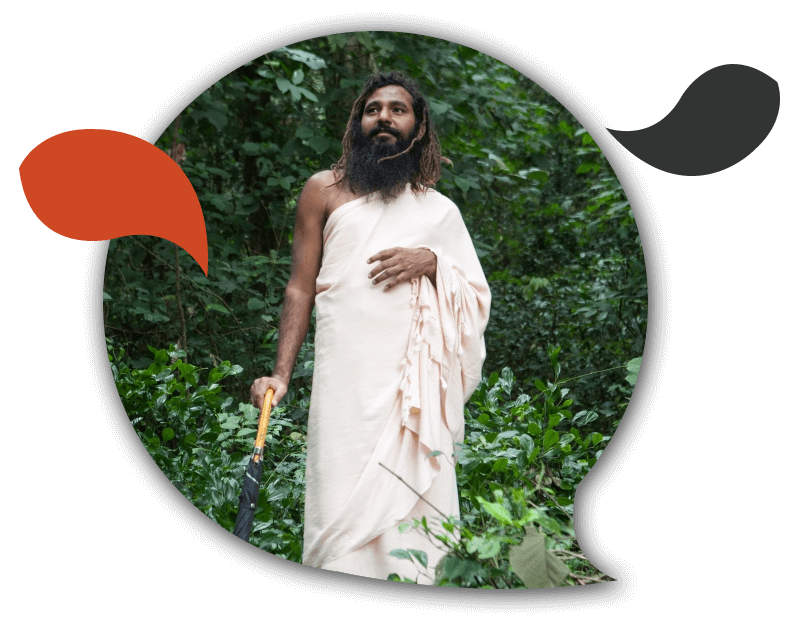 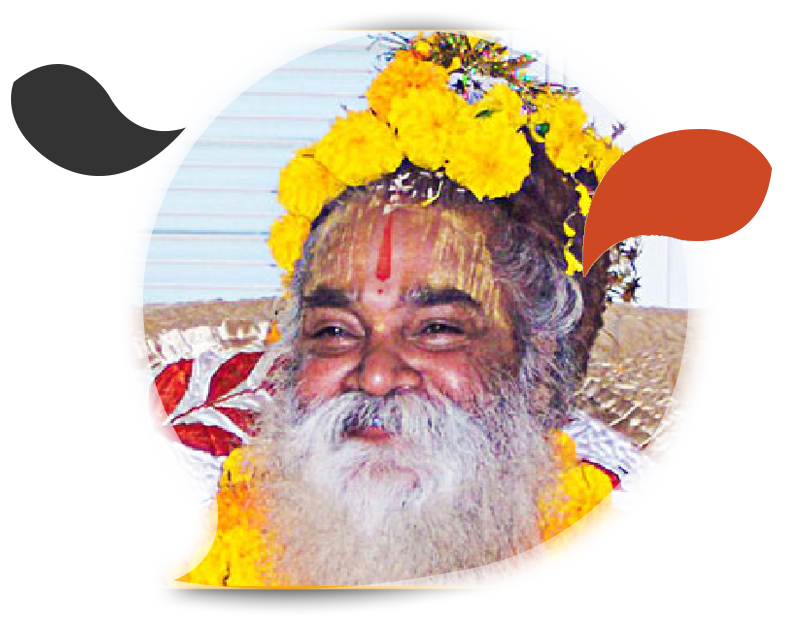 His Holiness Swami Ram Kripalu Das Ji was born in Orissa on September 27, 1940. He went in search of his master at sixteen years of age After some wanderings by way of pilgrimage he reached Uttar Kashi and thence he went to Gomukha to surrender himself at the feet of His Holiness Sri Vishnu Das Ji. After a Tapasya of about ten years in the Himalayas, he descended on a nationwide pilgrimage of the four Dhams. He later settled down at a lower height in Uttar Kashi. Uttar Kashi Ashram was washed away in Ganga floods a few years ago and now His Holiness has taken abode in Maya Kund, Rishikesh.

Swami Nityanand Giri is a traditional Mahatma (Sadhu) in Kriyayog Traditional. He wrote a famous & beautiful book named "Kriyayoga the science of lifeforce". He is staying in Rishikesh & has been helping the practitioner for years. His Holiness Rajahamsa Swāmī Nityānanda Giri, an acharya of Kriya-yoga order, was born in 1961 in a remote village in Odisha State, India. He has completed his post-graduation studies, M. Sc. in Zoology in 1983 and obtained Ph.D. on the subject in the branch Cytogenetics (Genotoxicity) in 1990. He was engaged in teaching to post-graduate and under-graduate students of Life Sciences in a prestigious institute of India from 1990 to 1996. From 1997 to 2002 he was engaged in social services related to health awareness and health services management. He was initiated to the Kriyā-yoga meditation techniques in January 1994 and belongs to the tradition of SwamiṠrīyukteṡwarjī. He had renounced all other social and family obligations in June 2002 to become a monk and started living monastic life at Rishikesh, the Himalayas. He is a revered monk and a master in the tradition of Kriyā-yoga. At occasions, he uses to teach and initiate seekers to the Kriyā-yoga meditation techniques in India and abroad from September 2005 onwards to disseminate the knowledge received from the masters of the lineage as a mission. He is living the life of a wandering monk from June 2008, monasteries in the Himalayas being his main abode. 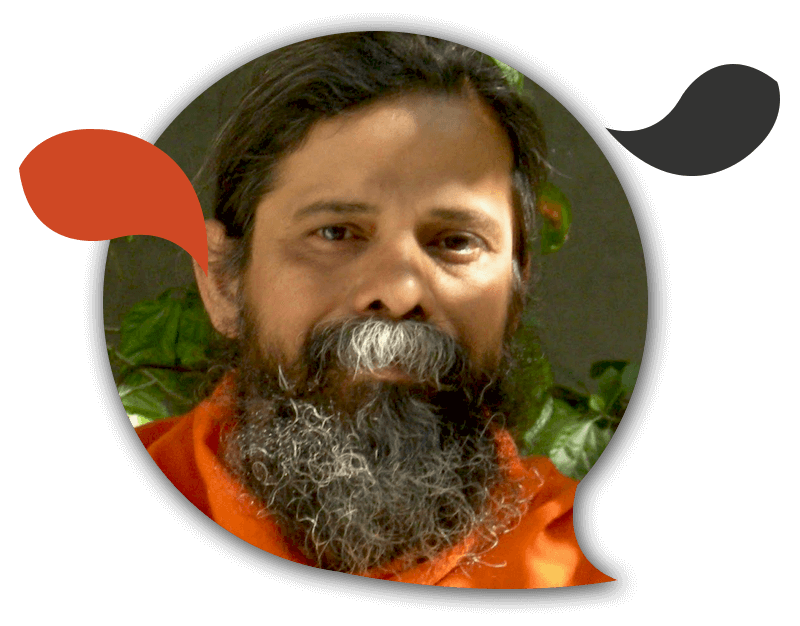